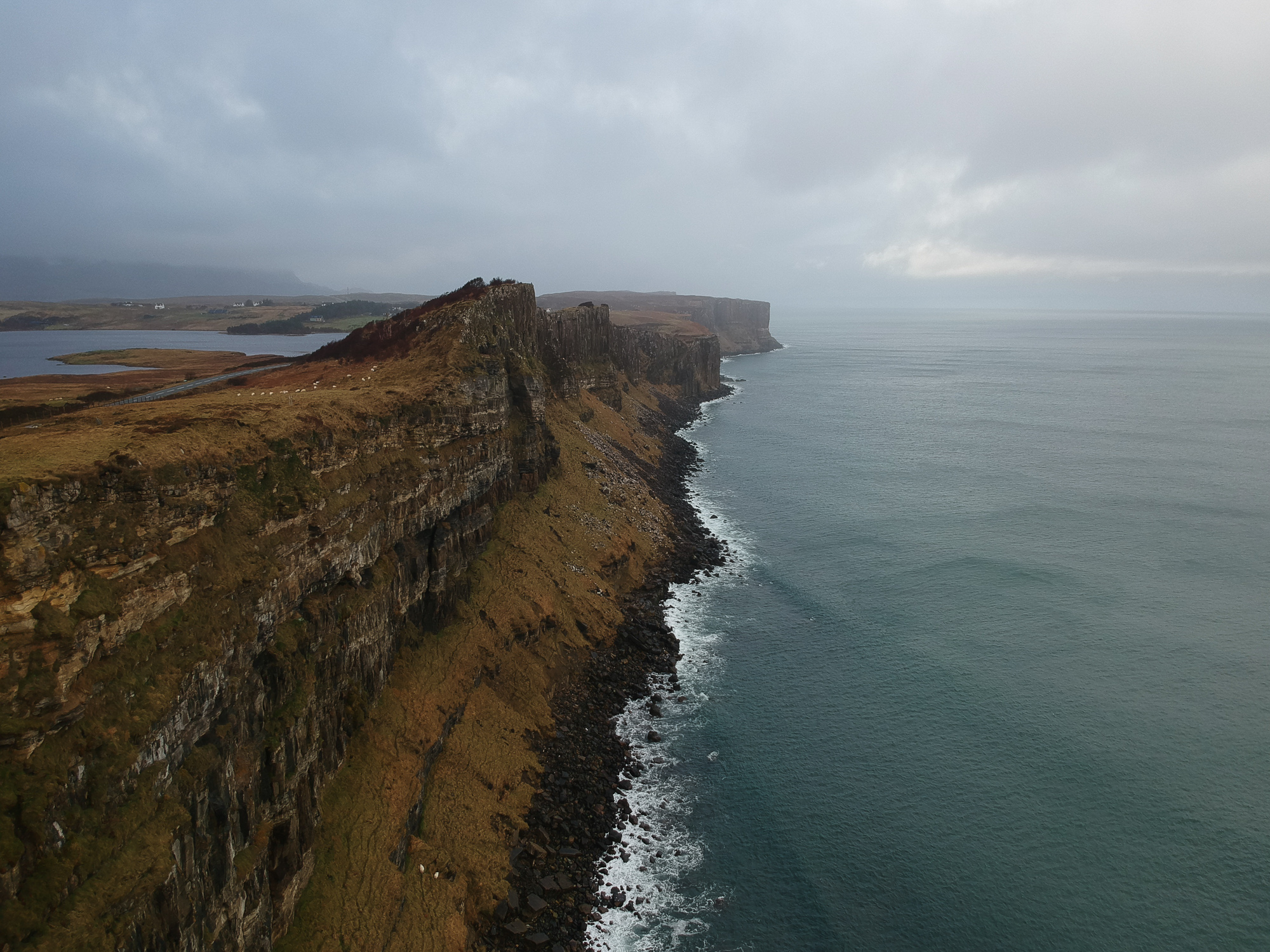 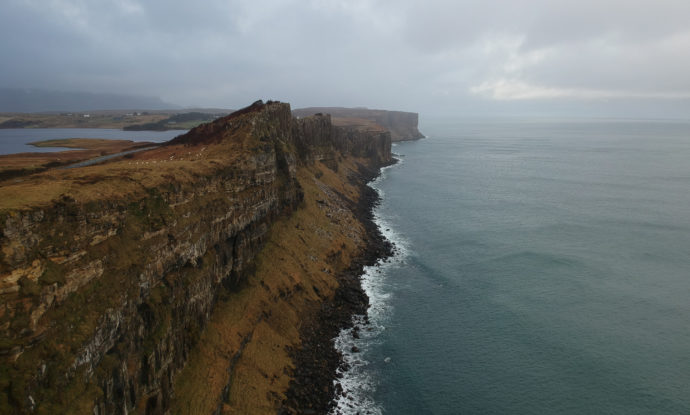 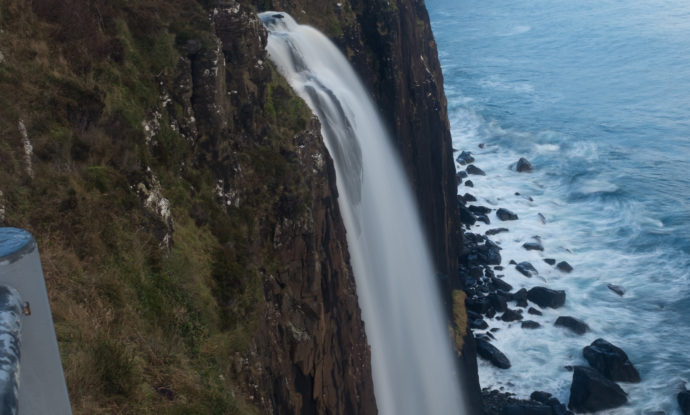 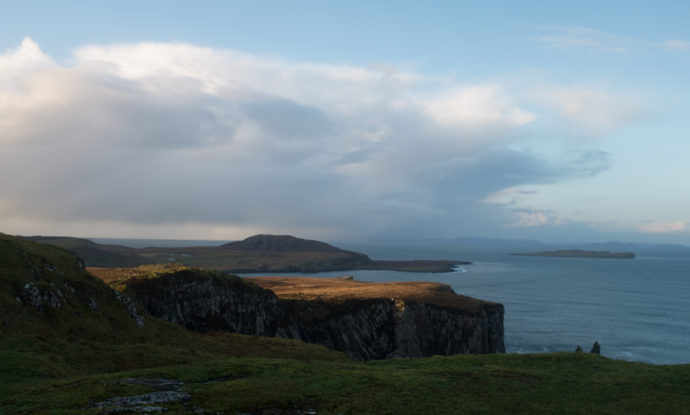 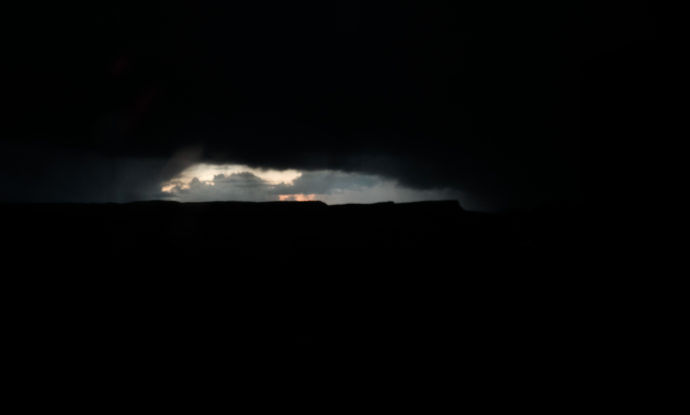 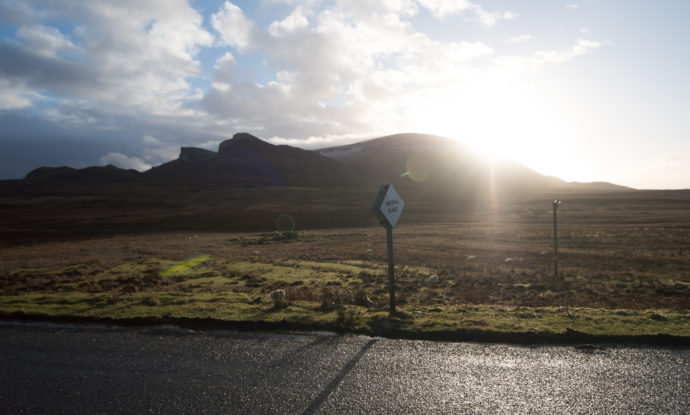 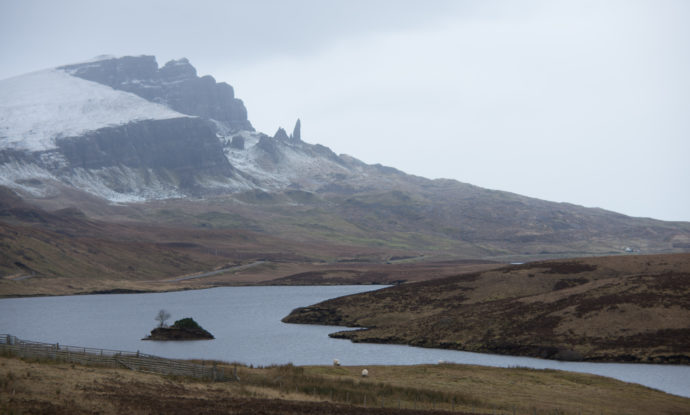 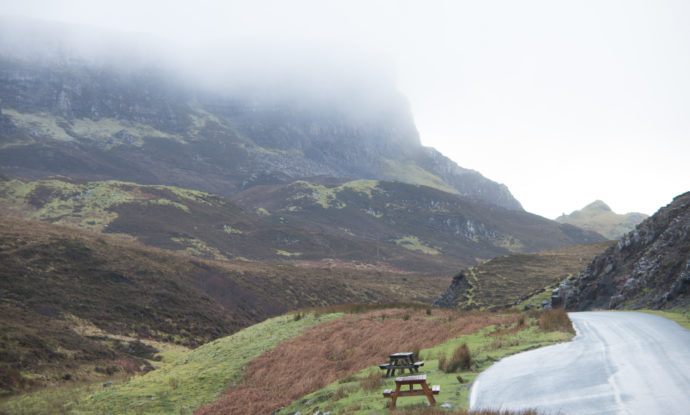 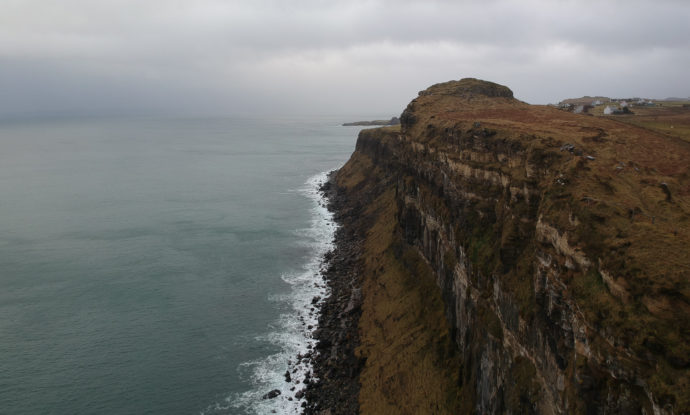 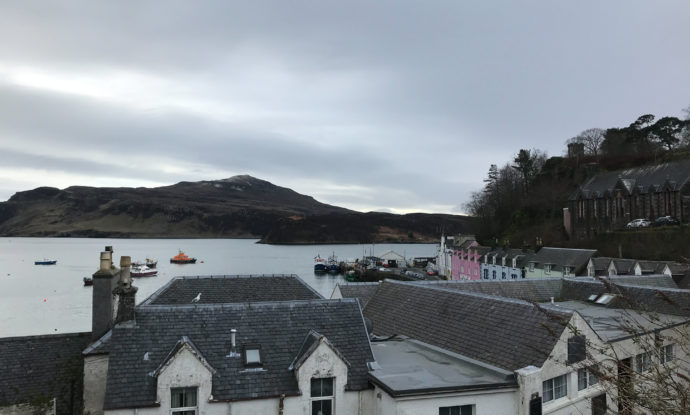 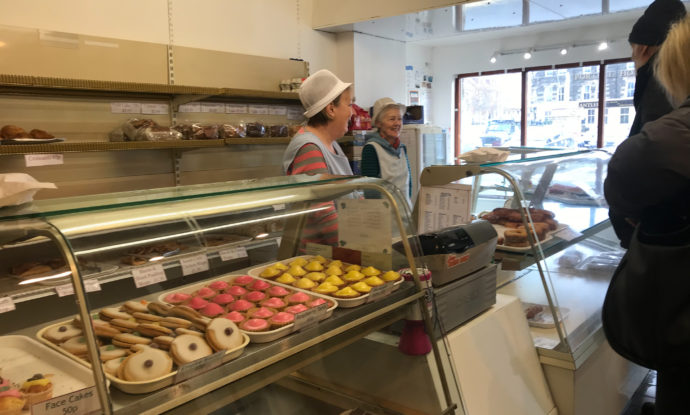 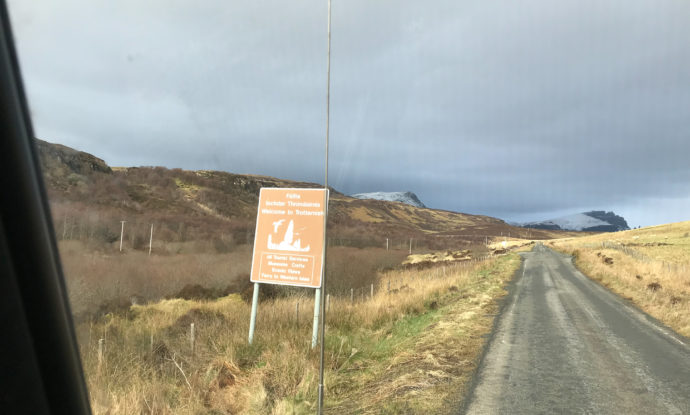 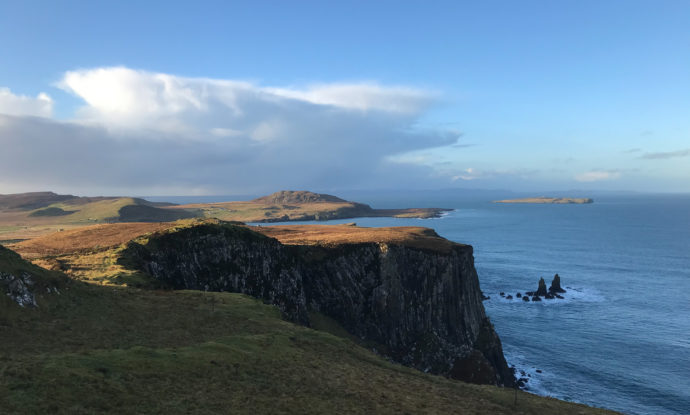 I once again had a strange nightmare – ultimately it was about coming late or not being back in time, an empty phone and no free taxis.

After lingering a long time, I drove back to the east coast, a morning walk in a small village and then on small roads to the north. I’ve done pretty spectacular shots, including with the drone. In the late afternoon, almost at the northernmost tip, I discovered a small path that leads up to a former radar station. Very exposed on a cliff. I have decided to stay overnight. In the meantime it has become very windy. The Landy wobbles and rocks quite nicely. There is gunfire from afar, at least I suppose that’s it. Something spooky here. Now it’s suddenly as if someone has turned off the wind, but also the stars are gone and it is pitch-dark. Well, let’s see how the night gets like that!

This website uses cookies to improve your experience while you navigate through the website. Out of these cookies, the cookies that are categorized as necessary are stored on your browser as they are essential for the working of basic functionalities of the website. We also use third-party cookies that help us analyze and understand how you use this website. These cookies will be stored in your browser only with your consent. You also have the option to opt-out of these cookies. But opting out of some of these cookies may have an effect on your browsing experience.
Necessary Always Enabled
Necessary cookies are absolutely essential for the website to function properly. This category only includes cookies that ensures basic functionalities and security features of the website. These cookies do not store any personal information.
Non-necessary
Any cookies that may not be particularly necessary for the website to function and is used specifically to collect user personal data via analytics, ads, other embedded contents are termed as non-necessary cookies.
Functional
Functional cookies help to perform certain functionalities like sharing the content of the website on social media platforms, collect feedbacks, and other third-party features.
Performance
Performance cookies are used to understand and analyze the key performance indexes of the website which helps in delivering a better user experience for the visitors.
Analytics
Analytical cookies are used to understand how visitors interact with the website. These cookies help provide information on metrics the number of visitors, bounce rate, traffic source, etc.
Advertisement
Advertisement cookies are used to provide visitors with relevant ads and marketing campaigns. These cookies track visitors across websites and collect information to provide customized ads.
Others
Other uncategorized cookies are those that are being analyzed and have not been classified into a category as yet.
SAVE & ACCEPT
Powered by