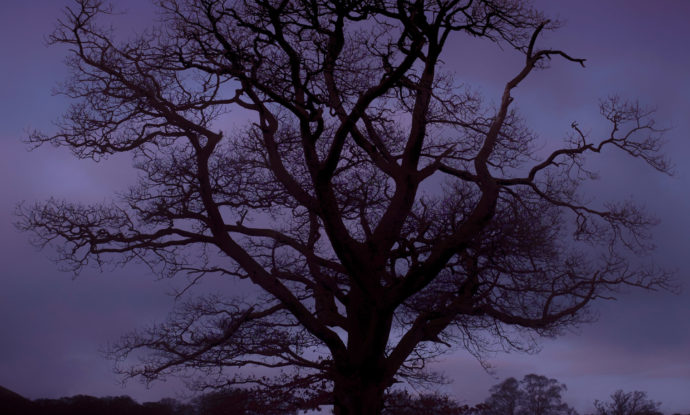 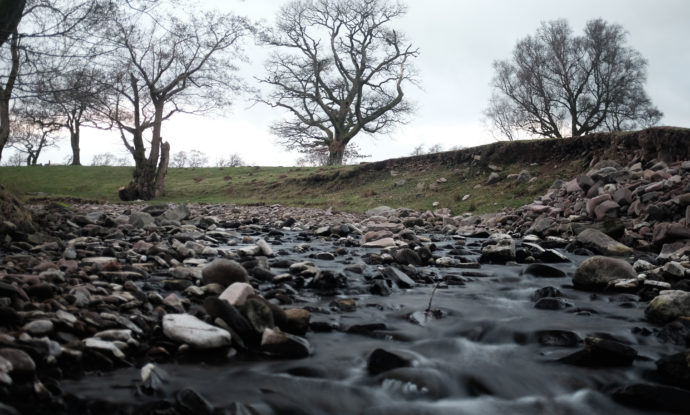 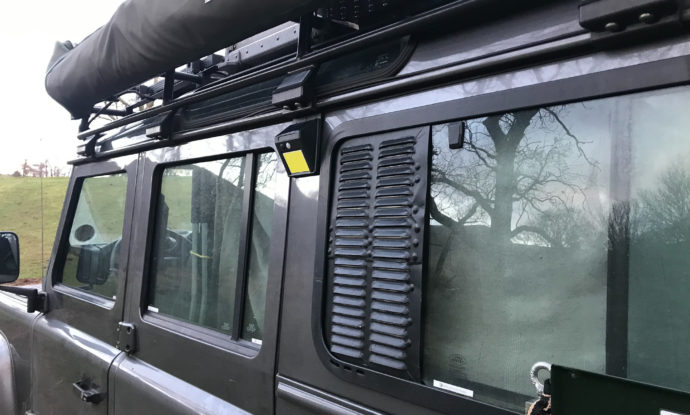 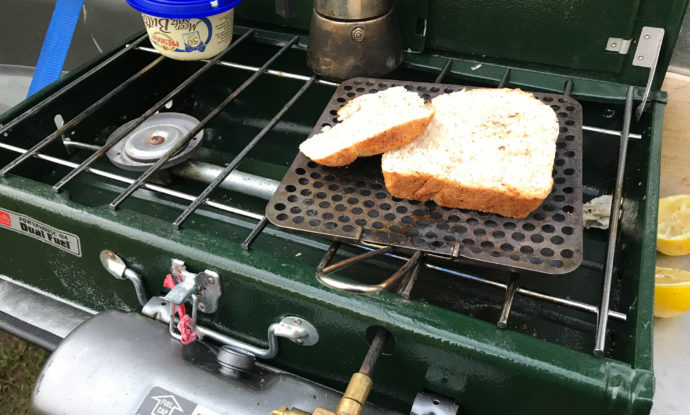 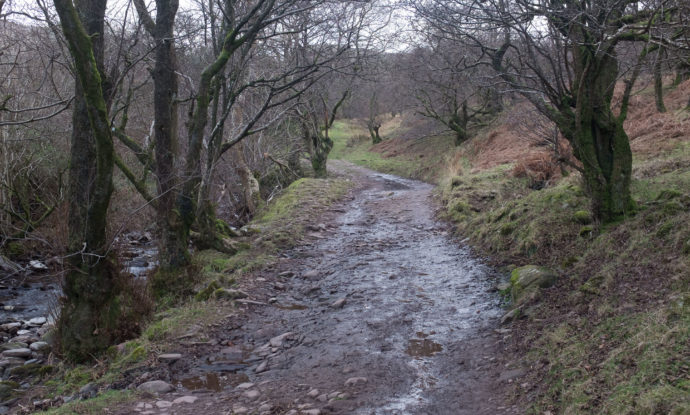 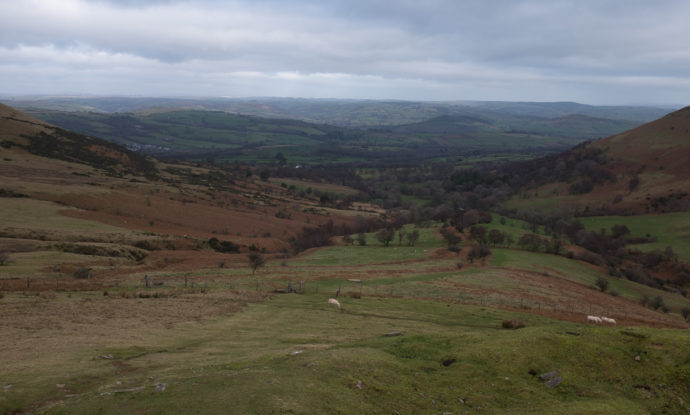 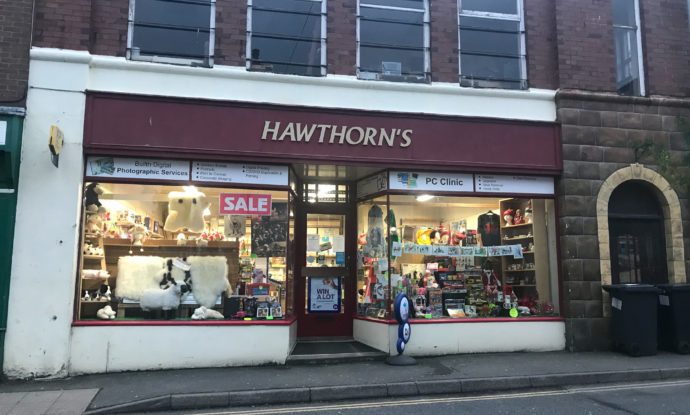 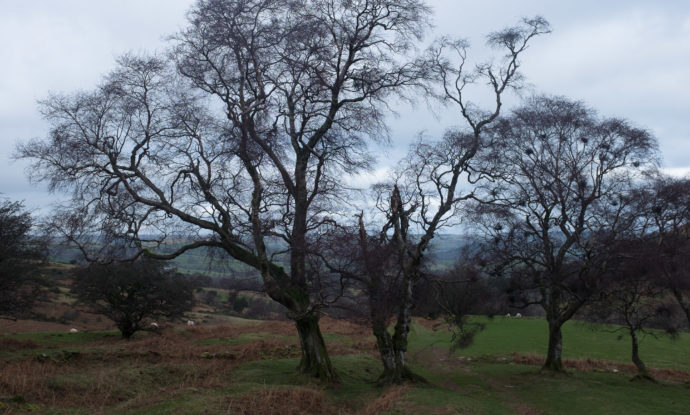 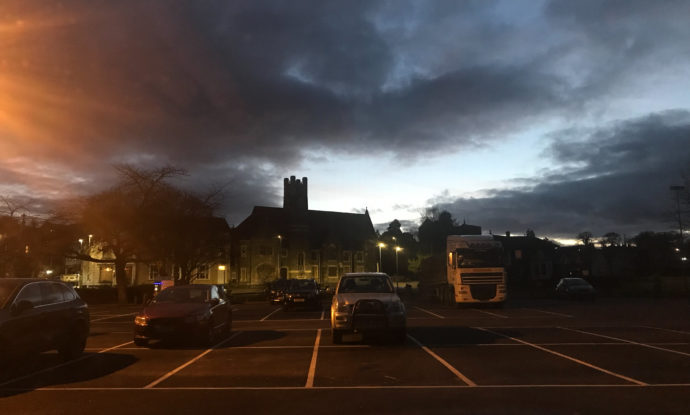 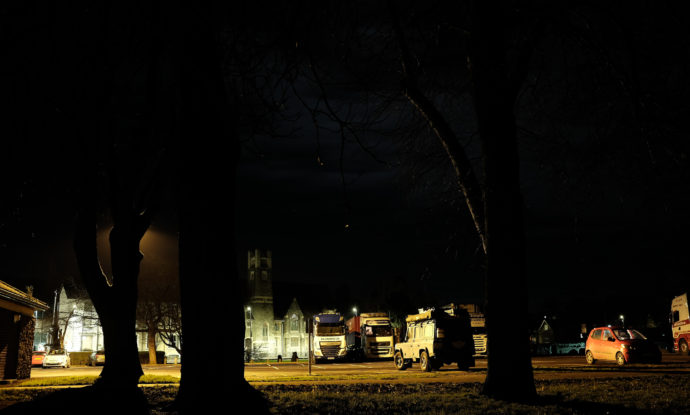 I just woke up at dusk. It was wonderful. From the trees one could at first only recognize silhouettes. I jumped out and started taking pictures until dawn was over. Instead of lying down again, I had a bite to eat and then wandered towards Beacons. There is a lake that the locals say there is an invisible island in the middle where fairies live. In general, this is a land of magic beings, trolls, fairies and gnomes. A walk or better a short hike of about 2-3 hours. When I was back, I’ve now rearranged things, packed some on the roof, cooked something for lunch and then I drove off in the relatively late afternoon. After about an hour’s drive, I found a nice place directly at a bridge in the small town of Builth Wells. A large parking lot, with toilets and shower, from 18 o’clock parking is free. I barely said that the first trucks flew in, even though it was just a normal car parking lot. Not alone this time. Good as well. A little walk in town, WiFi at the bank, then was the end for the day. The course was not nearly as romantic as last night, but an official car park has the advantage of not sending anyone away. I did not cook. The sidelights with motion detector that I have attached are great. Calm down somehow and contribute enormously to feel good. It has been a good idea.