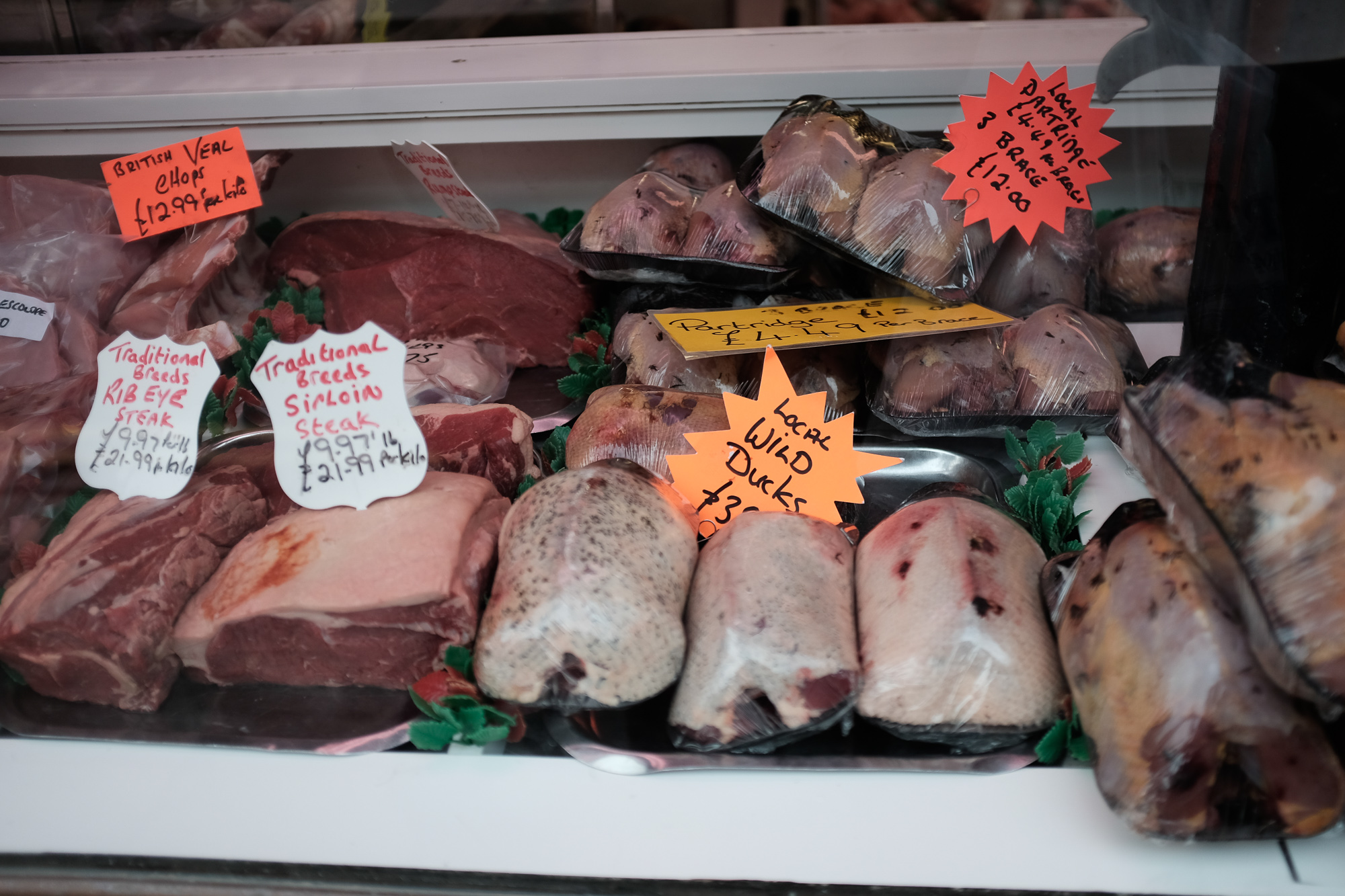 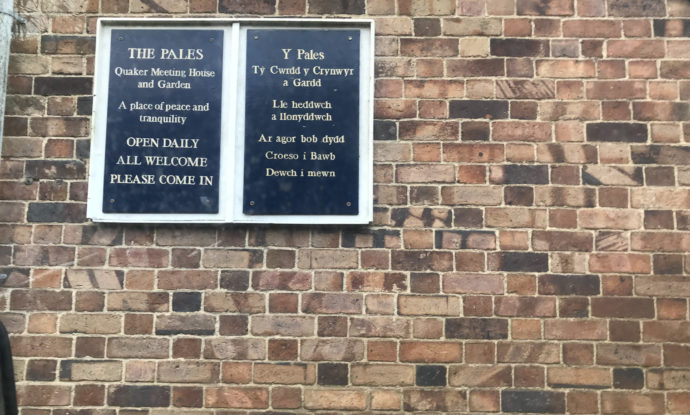 A shower! I took a shower. The water was not as hot as I would have liked, but it was fine. Continue on small roads, rough northeast direction. On the map I see that a small path leads around a hill very nicely. Since it’s already time for a coffee next, I follow this little path. You have to stop constantly to open and close any gates. Then I pass a small house with a blackboard attached to it that identifies it as a meeting place for the Quakers. I do not care about religion, but I know that a friend of mine is very involved with the Quakers. So I took a picture of the board and sent it to him by e-mail. I also wrote: “Probably it’s nothing special, but maybe you know it anyway?” The answer came 3 hours later: “Nothing special? I’ve been there a few times and a friend of mine lives nearby. You should visit her, she has German parents, but grew up in southern England and now has a small sheep farm nearby. “How small is the world actually? If I had not been a couple of miles further when I received the e-mail, I would have liked to have a chat with his girlfriend. It was already too late. It was a day full of magnificent landscapes and rolling hills. With a detour to a Space Observation Center and a nice lady escort by site redirects, which had visibly fun to have the big Land Rover in tow. A short stroll through Ludlow, within 100 meters of the marketplace, there are at least three butcheries. I’ve bought everything, including a wild duck. So roast duck is on the menu. It continues towards the north east, I realize that I’m back in England. The landscape is less open here. Hedges, walls, gates. I stay at a camping, which has little charm.

This website uses cookies to improve your experience while you navigate through the website. Out of these cookies, the cookies that are categorized as necessary are stored on your browser as they are essential for the working of basic functionalities of the website. We also use third-party cookies that help us analyze and understand how you use this website. These cookies will be stored in your browser only with your consent. You also have the option to opt-out of these cookies. But opting out of some of these cookies may have an effect on your browsing experience.
Necessary Always Enabled
Necessary cookies are absolutely essential for the website to function properly. This category only includes cookies that ensures basic functionalities and security features of the website. These cookies do not store any personal information.
Non-necessary
Any cookies that may not be particularly necessary for the website to function and is used specifically to collect user personal data via analytics, ads, other embedded contents are termed as non-necessary cookies.
Functional
Functional cookies help to perform certain functionalities like sharing the content of the website on social media platforms, collect feedbacks, and other third-party features.
Performance
Performance cookies are used to understand and analyze the key performance indexes of the website which helps in delivering a better user experience for the visitors.
Analytics
Analytical cookies are used to understand how visitors interact with the website. These cookies help provide information on metrics the number of visitors, bounce rate, traffic source, etc.
Advertisement
Advertisement cookies are used to provide visitors with relevant ads and marketing campaigns. These cookies track visitors across websites and collect information to provide customized ads.
Others
Other uncategorized cookies are those that are being analyzed and have not been classified into a category as yet.
SAVE & ACCEPT
Powered by