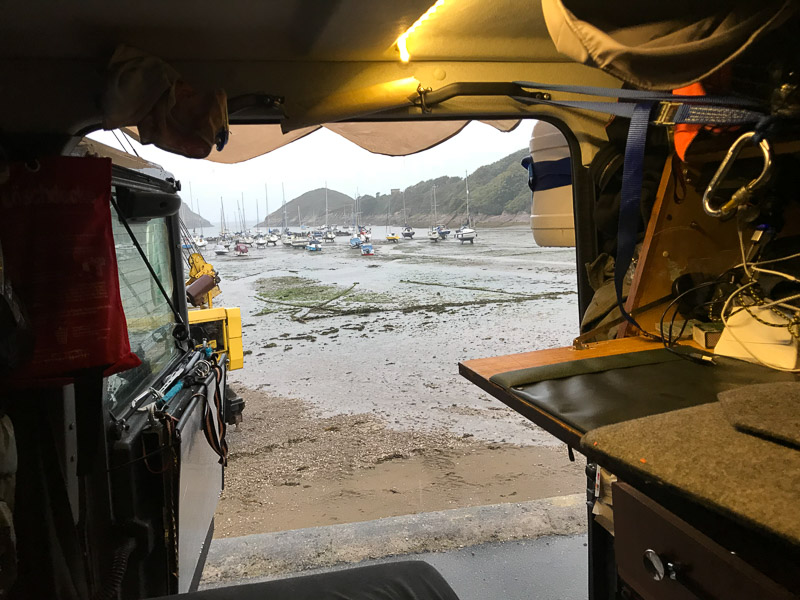 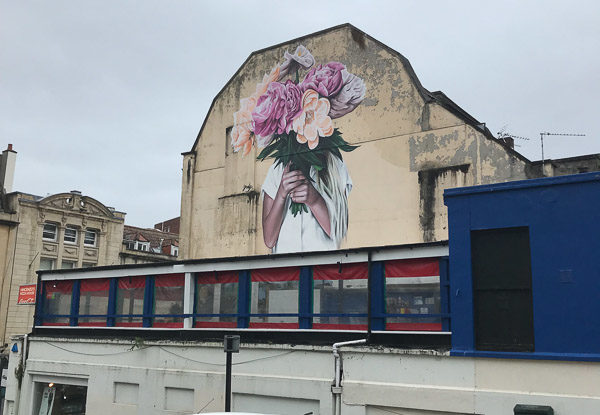 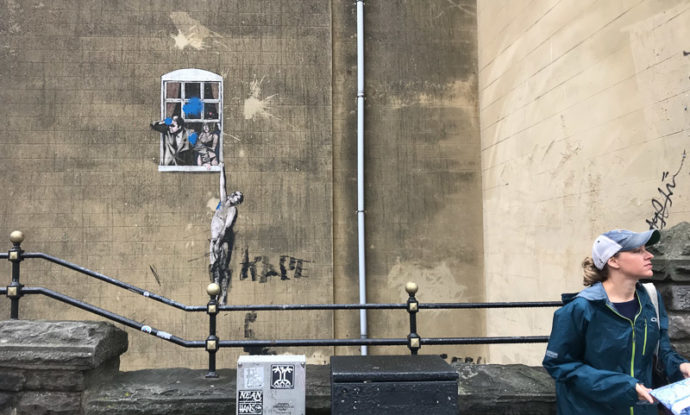 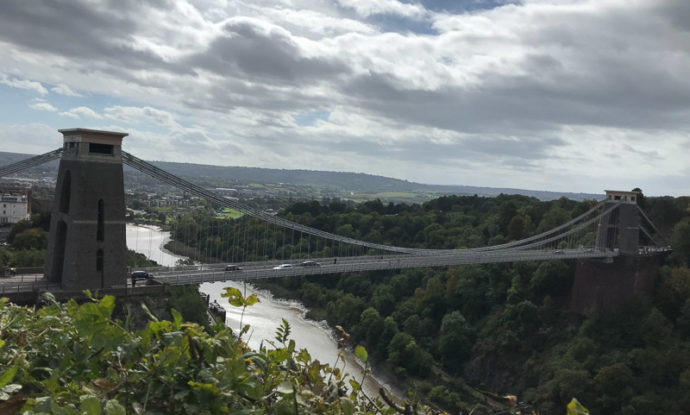 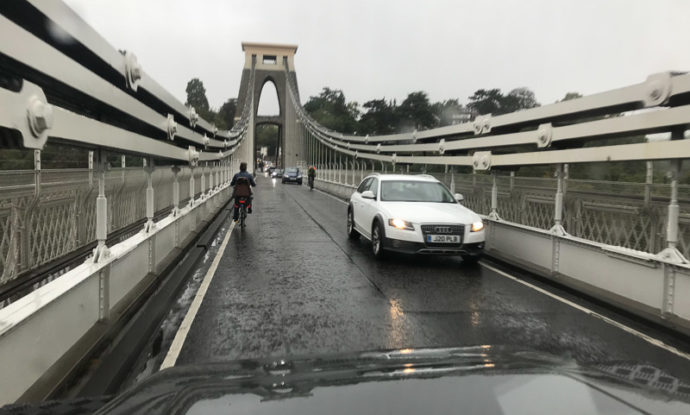 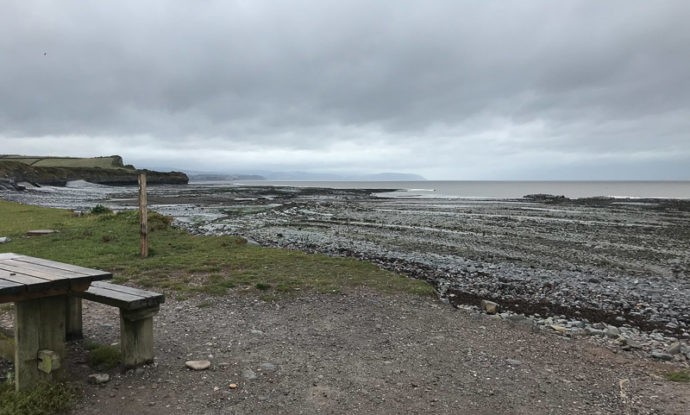 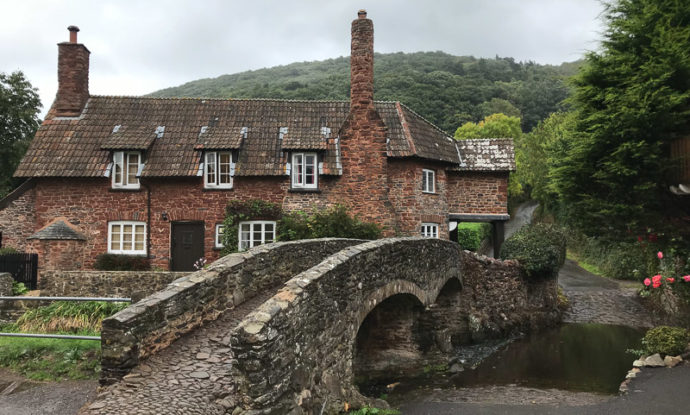 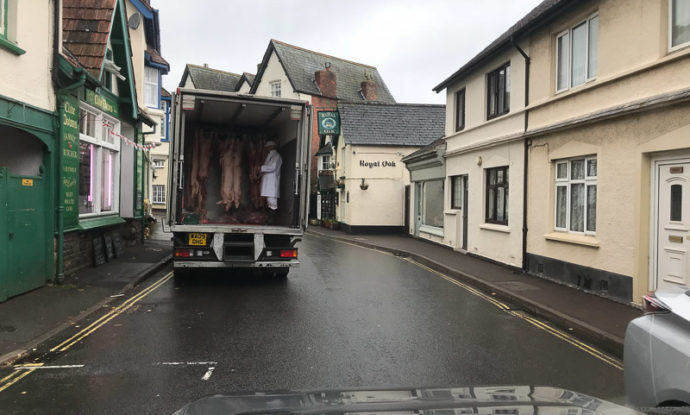 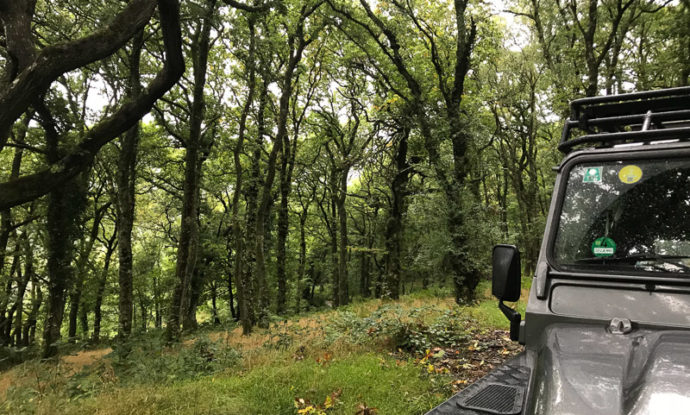 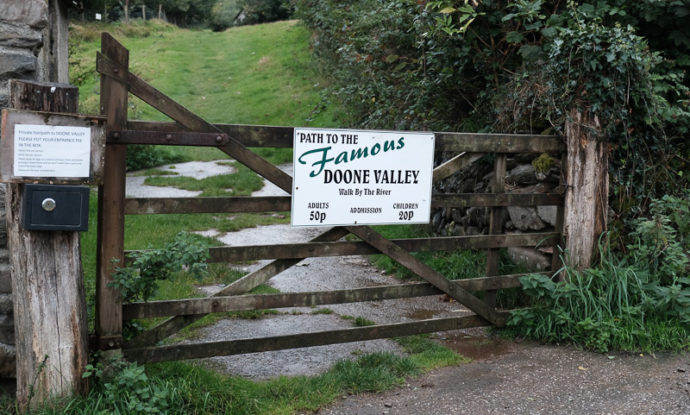 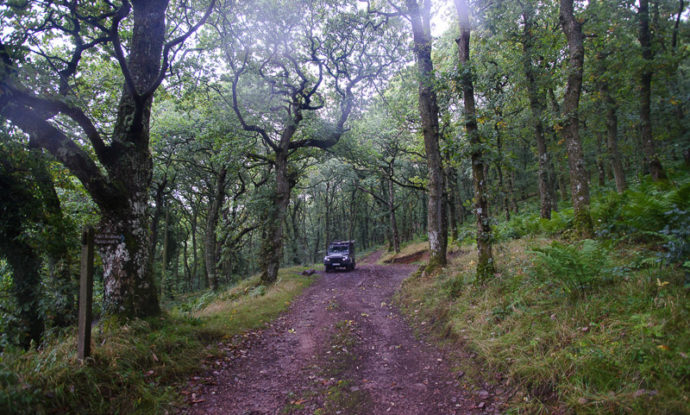 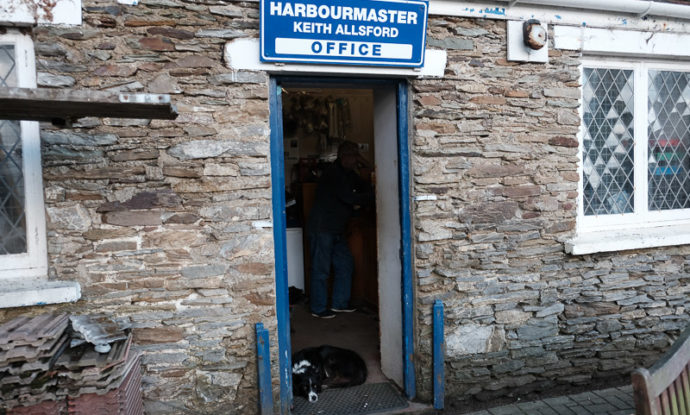 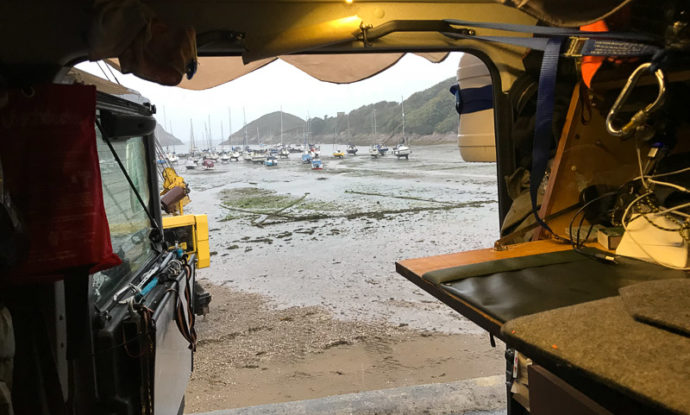 Today I meet friends in Bristol. Actually not mine at all, but that of my coworker from our art federation. Wonderful! I got a fantastic city tour and ended the evening with some local beer. This time I stayed directly in the parking lot in front of the pub. The ticket goes to nine, so wake up and drive off. Making coffee in the middle of the city is not really mine anyway. But another dangling over the famous suspension bridge of Bristol. Oh, paid! You need a one-pound coin to throw in a basket, then it falls into the machine. No problem if you are not on the wrong side. Well, I hit the basket, the coin was also in it for a short time, but jumped out again. I was afraid it would be my only one … So get off briefly – find nothing. Fortunately, a second coin. All in the morning rush hour …. Only a bit to the south, then along the coast. Beautiful forests with old oaks and ferns, heathland and a large area – in fact the first “dark area” of England: Exmoor Forest.

The weather has changed; it storms and pours in streams. Night sky photography is out of the question. So on! I have read a description of a campsite, from which one has a beautiful view of the sea. Rain or not, that sounds as tempting as a hot shower (my cold is getting worse). The campsite closed, I drove a bit further and arrived at a small, rather unschicken port. I parked right on the edge of the harbor, the harbor master’s office is just a few steps away, I go there and ask how much I would have to pay parking fee. Answer: nothing at this time. We talked for a while. Finally, I had the key for the shower and toilet, with the order to return the key the next morning or throw it in the mailbox if I drive earlier. Actually awesome, I just would not have thrown my last one-pound coin into the machine of the suspension bridge. Without money comes from the shower no water, not even cold. Too bad. Fortunately, there is a faucet with warm water and with a kind of bucket a shower could be improvised. It was necessary. I’ve been in pretty exposed spots, but this night’s storm was something I had not experienced before. The howling of the wind, the plinging of the rigging of the sailboats hitting the aluminum masts. My mini-roof of the rear door, I would have closed better times; in the morning there were only remnants of it. The storm had simply knocked the struts away.