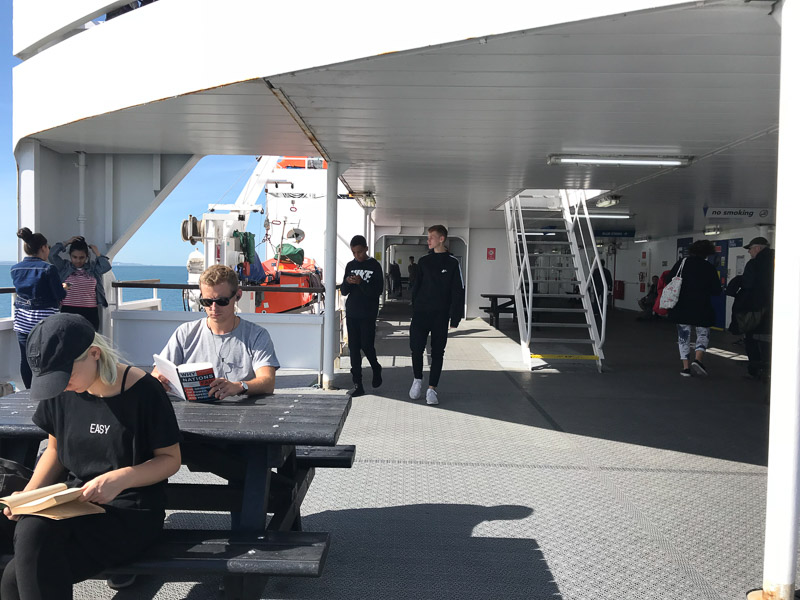 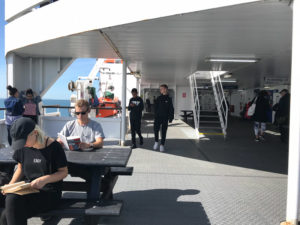 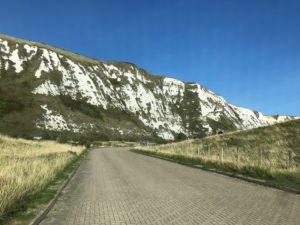 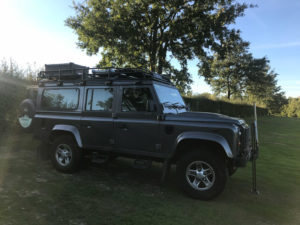 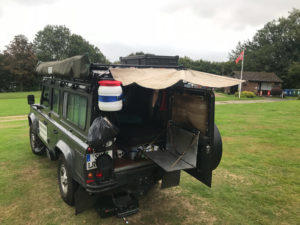 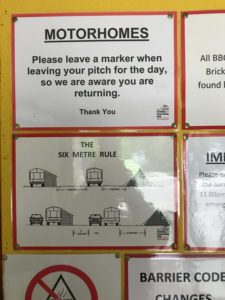 Watching a wonderful sunrise may have its charm, but it was far too early for me. I woke up around 5.30 am, finished packing, drank two or three coffees, and drove off shortly before eight.

Actually, I would have had a lot of time to come to Dunkerque quite relaxed. But it started with traffic on Monday morning in Brussels. A disaster in the city, but not much better. Well, I have a time buffer. He has also lasted really long. Just before the ferry to buy something – especially liquids: wine and diesel. Shortly after the French border, I’m off the highway and a bit rumgekurvt looking for a supermarket. No problem. And after shopping – Google Maps takes me back to the right route. That was the plan.

However, I had recently changed the phone. The fact that the access data are not correct has not disturbed my Belgian provider in Belgium. In France, however: radio silence. My fixed Navi has not installed the France maps, for whatever reason. Now a little rumgekurvt and then back on the highway. Still plenty of time for the last 20 km. Suddenly full closure due to truck accident.

My buffer melts away. It’s a pity, Google Maps would have known about the traffic jam and navigated me … So I’m trapped. How were the access code, APN and user / password the same? Something is fast googled, if you have internet … I do not have. Fortunately, I can call and a surprise call with friends has done very quickly (Thanks, Klaus!). At the ferry I was then 20 minutes before departure. Everything went smoothly.

A beautiful crossing in the best weather and calm sea. I was out almost the whole trip and let the wind blow around my ears, the gulls and a graduating school class
chaut. The time flew by. Left! Is already getting used to. Everything else that is more or less automatic has to be reprogrammed somehow. If you are not used to it, a strenuous concentration exercise. Since I have to be in Bristol tomorrow or Wednesday, I could take my time.

After a short stretch of highway, it went on small roads, rough west. Partly beautiful, picturesque little towns and a road that is overgrown by hedges and forest like a tunnel. Beautiful. Getting up early is not for me. At the latest after driving on the right side after a short one-lane stretch of road, I noticed that it is now time for a break. I was looking for a campsite nearby. I would like to cook something to eat and drink a well-deserved after-work beer, without fear that a farmer or even the police will blow me up somewhere. So, today a very legal parking space. Sometimes, however, the simple things are complicated. The lady from the campsite initially wanted to send me away again; to sleep in the car is not compatible with their policy. We have agreed that my Land Rover is a Camper Van and has curtains (important!). The place itself is pretty; I balanced the slope with the highlift, made something to eat, sorted and stowed the luggage that I’d just thrown in the back this morning, and made me home.